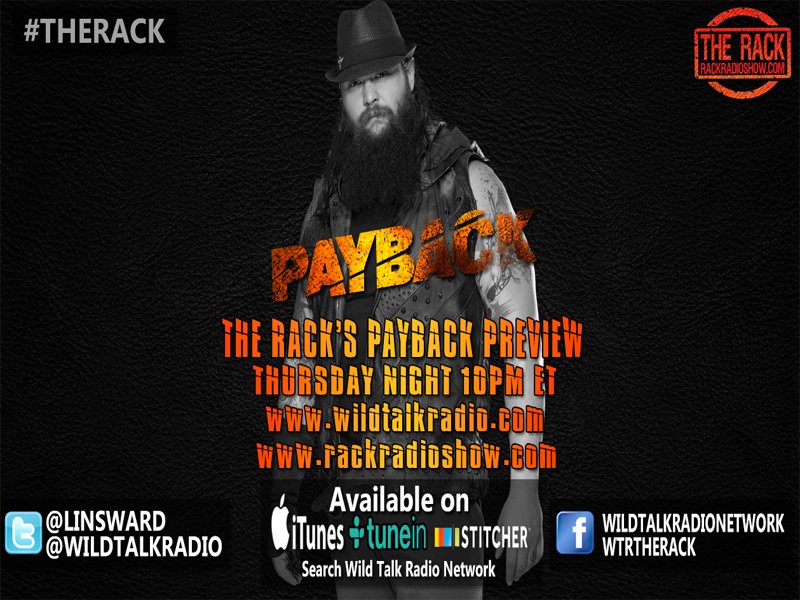 We also gave our preview of this Sunday’s WWE Payback Pay Per View featuring our thoughts on the WWE Championship Fatal Four Way Match, the battle between Ryback & Bray Wyatt and more.