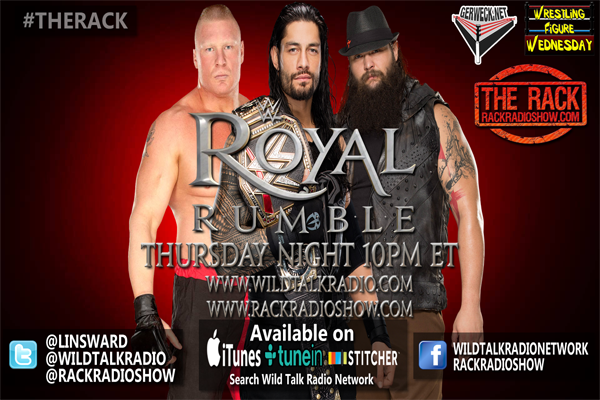 We talked all about this week’s edition of WWE NXT on the WWE Network, which featured the three men who will be battling for the Number One Contendership for the NXT Champion Sami Zayn, Samoa Joe & Baron Corbin all in action, plus Bayley & Carmella team up against Emma & Alexa Bliss and More.

We also talked with Director & Producer, Mark Chervinsky. We talked to Mark all about his latest documentary, “At What Cost: An Anatomy of Professional Wrestling”. We got his thoughts on the struggles of putting it all together, his favorite stories from the film and more.