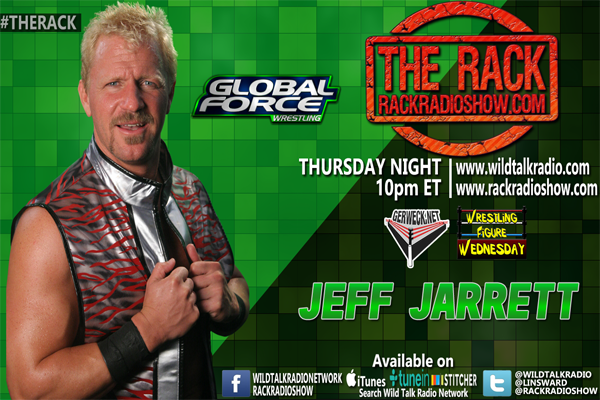 We talked all about this week’s edition of WWE NXT on the WWE Network, which featured Eva Marie & Nia Jax taking on Bayley & Carmella, Apollo Crews & American Alpha in action, plus a decision on the NXT Championship Number One Contender Situation!

If that wasn’t enough, we were joined by the Founder of Global Force Wrestling Jeff Jarrett to talk about GFW returning to the United Kingdom, his thoughts on Social Media, his take on Nick “Magnus” Aldis being GFW Champion, AJ Styles in WWE & More!