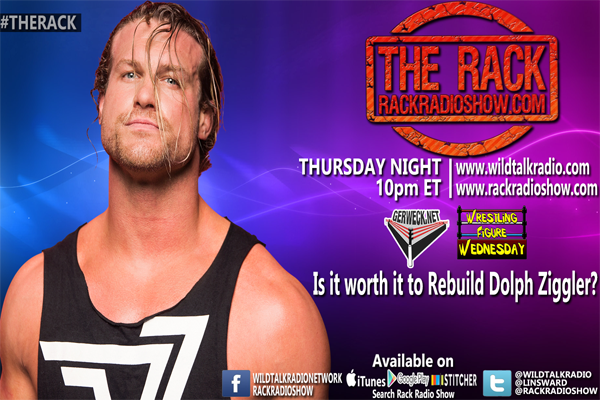 We will be talked all about this week’s edition of WWE NXT on the WWE Network, which featured The Return of Hideo Itami, Asuka in action, The Debut of the Glorious Bobby Roode & More!

We also debated the topic of, Is it worth Rebuilding Dolph Ziggler instead of creating a new star in that same position?