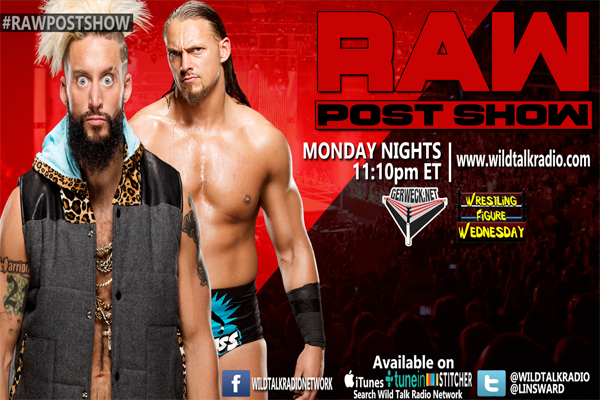 Check it all out on this week’s edition of the RAW Post Show presented by Gerweck.net & “Wrestling Figure Wednesday”.