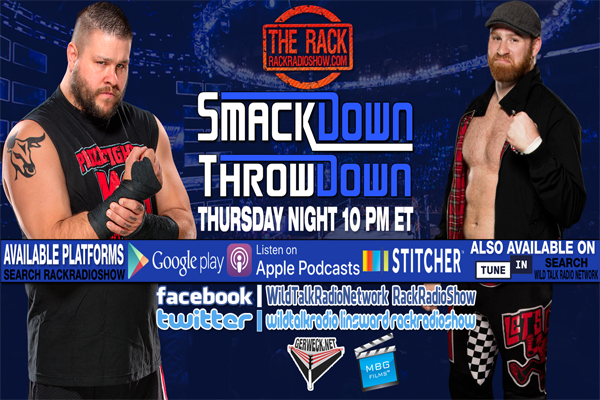 In what will be a first for the show, we delivered a live review of House Hunters, Yes, House Hunters. Why, Because Why Not!

We gave you the Smackdown Throwdown, which included changes to the WWE Championship match at Fastlane, Charlotte’s continued Domination and more. We also gave you the NXT Rundown in which Lindsey was in attendance for.