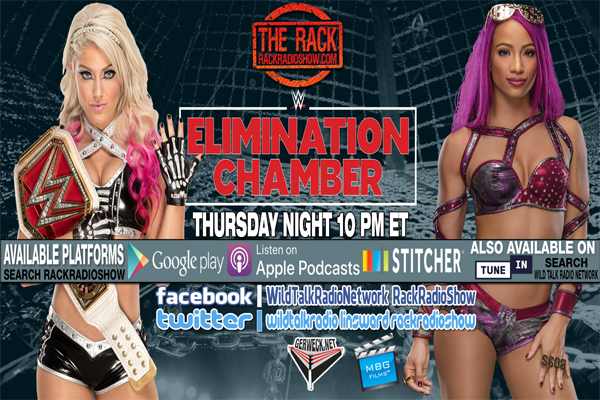 We gave you the Smackdown Throwdown, which includes more drama for Kevin Owens & Sami Zayn, the state of the brand and more. We also gave you the NXT Rundown in which Lindsey was in attendance for, with the final match for Johnny Gargano in NXT.