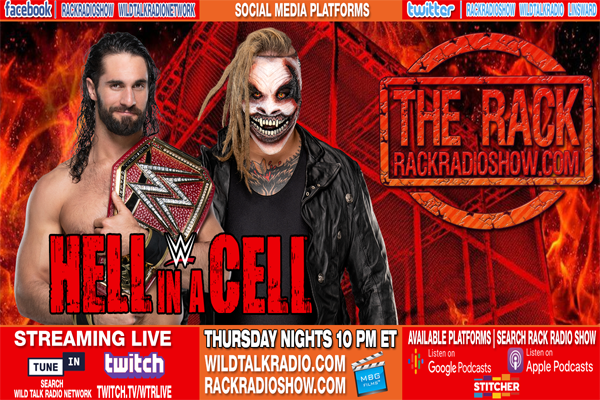 We will be giving you the NXT Rundown featuring three championship matches!

We will then be previewing Sunday’s WWE Hell in a Cell Pay Per View, along with looking ahead to the two huge matches happening on Friday Night Smackdown.