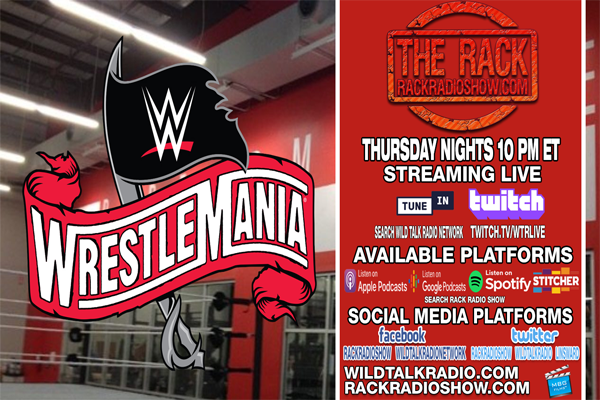 We gave you the NXT Rundown which was the first Empty Arena Episode of NXT from Full Sail University which included an interesting confrontation with Johnny Gargano & Tommaso Ciampa.

We also looked ahead to Wrestlemania in two weeks, by talking about different ways they could make some of the matches on the show unique based on the show being taped.