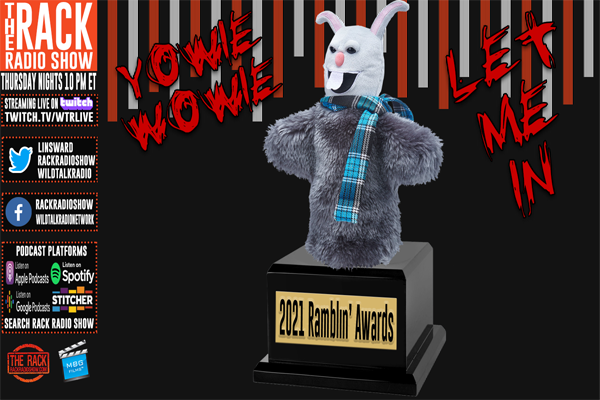 We reviewed this week’s episode of NXT featuring the return of the more matches in the Mens and Womens Dusty Rhodes Tag Team Classic, Finn Balor cashing in a favor with the Undisputed Era, The Fight Pit and more.

We then presented the first ever Ramblin’ Awards, which we gave out our best of the year awards, including Hard Carry’s of the Year, Spellbinding Moment and more.