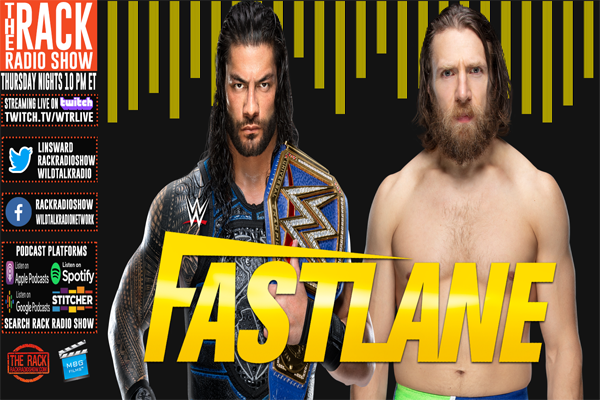 We gave you the NXT Rundown which featured the contract signing between Adam Cole and Kyle O’Reilly, Shawn Michaels appears and more.

We then reviewed this past Sunday’s WWE Network event, Fastlane, which featured the return of The Fiend, Roman Reigns and Daniel Bryan in the main event and more.