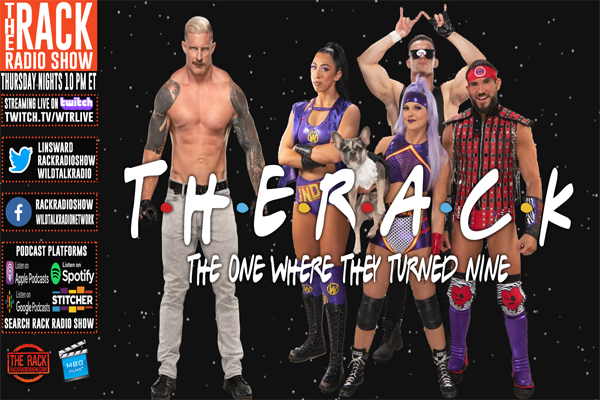 We then gave you the NXT Rundown featuring Ruthless Aggression, the debut of the Diamond Mine, Johnny tries to make amends with William Regal and more.