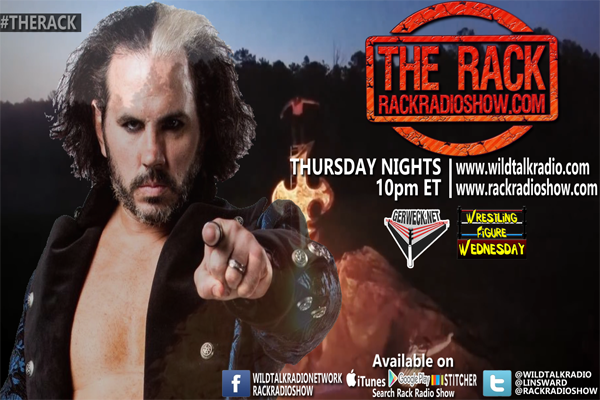 We talked all about this week’s edition of WWE NXT on the WWE Network, which featured Alexa Bliss vs Bayley, NXT Tag Team Championship 2 of 3 falls Match with American Alpha & The Revial and More!

We also talked all about the big wrestling subject of the week, TNA’s Final Deletion with Broken Matt Hardy and Brother Nero Jeff Hardy. We gave our thoughts on the battle and more.

We will also have a big announcement on the show!