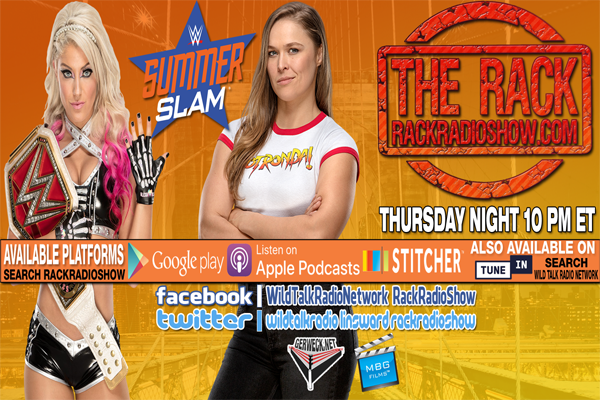 We reviewed this past Sunday’s WWE Summerslam Pay Per View which saw the crowning of two new champions on the RAW brand, Brock’s last match and more. We will also give you the Smackdown Throwdown featuring the “Heel” Turn of Becky Lynch and more.