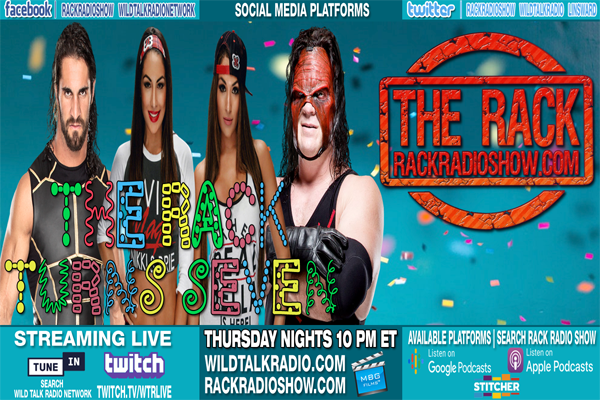 We will give you the NXT Rundown & the Smackdown Throwdown.

We reviewed this past Sunday’s WWE Stomping Grounds Pay Per View featuring Dolph Ziggler and Kofi for the WWE Championship, Seth Rollins and Baron Corbin for the WWE Universal Championship and more.