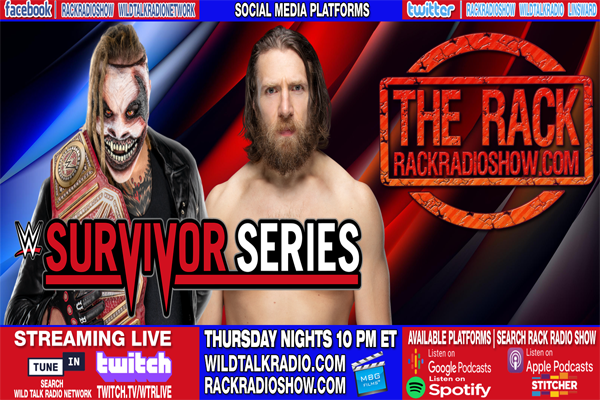 We previewed this Saturdays NXT Takeover event which includes Two WarGames Matches, which features the first ever Womens WarGames match. We also gave you the NXT Rundown featuring the invasion of Monday Night RAW and Friday Night Smackdown.