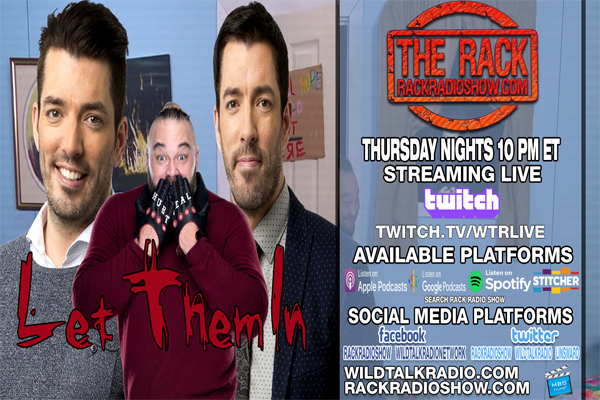 We talked about the Property Brothers appearing on WWE’s The Bump and what if they had interactions with Bray Wyatt and more.

We gave you the NXT Rundown featuring Io Shirai against Shotzi Blackheart, the NXT North American Championship Match, The Garganos at Home and more.

We gave you the Smackdown Throwdown featuring Bayley’s Promo, Roman Reigns being more like Brock Lesnar and the new member of the Firefly FunHouse.