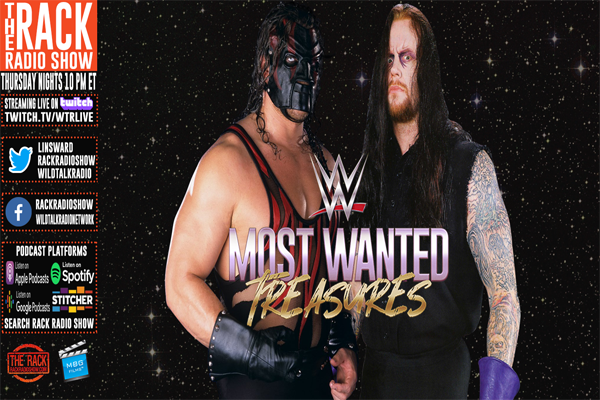 We then reviewed the latest episode of WWE Most Wanted Treasures featuring The Undertaker and Kane that aired on A&E.

We then gave you the NXT Rundown featuring the latest with InDex, The Million Dollar Man and Cameron Grimes, what is next for Adam Cole and more.