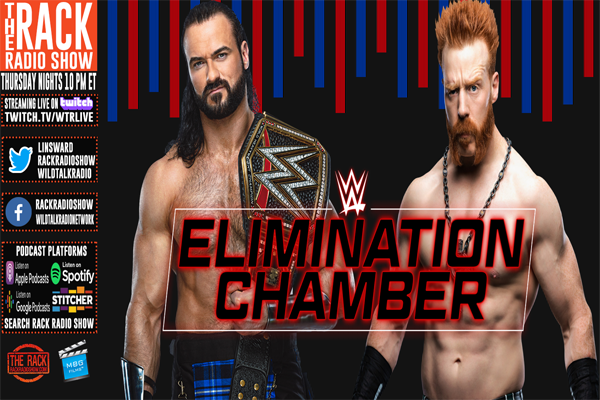 We gave you the NXT Rundown which featured the latest goings on with The Way and Dexter Lumis, Toni Storm wants a title match, Adam Cole attempts to explain himself and more.

We also reviewed this past Sunday’s WWE Elimination Chamber event on the WWE Network, which features two World Title Matches, a US Title Match and more.