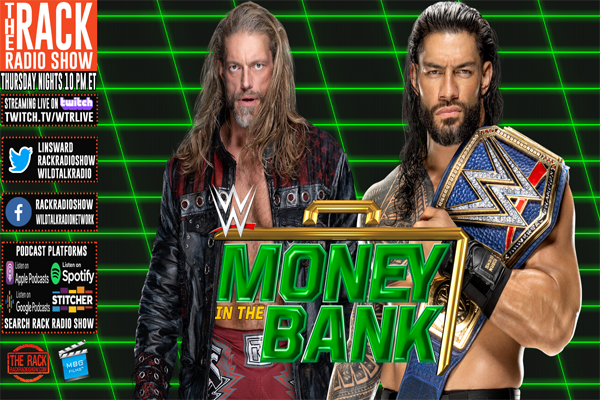 We then gave you the NXT Rundown featuring the latest with InDex, Cameron Grimes the Butler, Karrion Kross against Johnny Gargano for the NXT Championship and more.

We then Previewed Money in the Bank which features WWE’s return in front of fans, two big ladder matches, who will be champions coming out of the show and more.