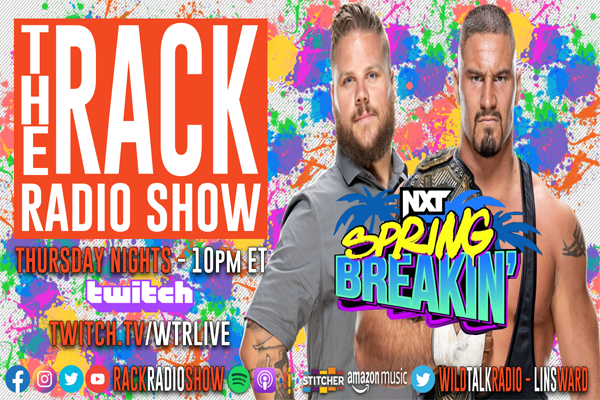 We gave you the NXT Rundown to breakdown this week’s edition of NXT which featured a confrontation with Joe Gacy & Bron Breakker which led to many questions.

We then looked ahead to NXT Spring Breakin’ and gave our thoughts on the upcoming matches.