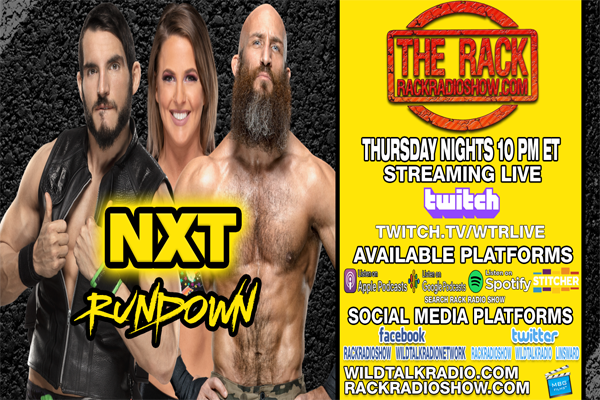 We gave you the NXT Rundown which featured two matches that were going to be on NXT Takeover, The Six Way Womens Ladder Match and the Final Battle between Gargano & Ciampa.